Jair Bolsonaro’s Government gave another dangerous step in his offensive against Venezuela by presenting, at the UN, a draft resolution that calls for an international inquiry into our neighboring and sister country. The petition is also endorsed by Argentina, Canada, Chile, Colombia, Costa Rica, Guatemala and Peru.

The request makes false accusations based in denunciations from the US State Department, its espionage and interference agencies, and in testimonies made by the most stubborn sectors in Venezuela’s opposition, who see in the coup d’état and the external aggression against their own country the means to overthrow the legitimate and constitutional President Nicolás Maduro.

By attempting to criminalize Venezuela at the international arena, not based on facts nor on law, Bolsonaro and his allies try to intensify the siege and the blockade imposed by the US imperialism, further deepening the Venezuelan people’s suffering.

The proposal presented by the Bolsonaro Government is not only a coarse provocation that shall be utterly defeated, but also aims to intensify international contradictions, condemning Venezuela as a country disrespectful of human rights and of the rule of law, to create an environment that is conducive to interference, intervention and foreign military aggression. It is an attempt to apply to Venezuela the same strategy that has already led to foreign aggressions against sovereign countries.

Bolsonaro acts on orders from the US imperialism, to which he wishes to submit Brazil. That way, the man residing in the Presidential Palace violates the Brazilian Constitution, which establishes the country’s engagement on the political and peaceful solution of international conflicts. He takes Brazil, therefore, to the level of a subdued country, one which sells off its own sovereignty, on behalf of the United States’ interests, forsaking the path of self-determination.

What is more, he ushers the enmity of neighboring and brotherly peoples against Brazil, which has much strived, in recent times, for unity, integration and friendship throughout the Latin-American region.

Bolsonaro sustains this practice. He is used as a pawn by the United States, disrespects the rules of peaceful relations with other nations that are established by international law. With the same frivolity and virulence, he has already charged against other nations that are Brazil’s friends, sister countries, such as Cuba, Nicaragua and democratic political forces in Argentina.

Heading the State and the Govenrment, Bolsonaro has already proved that he is on the track of national treason. He alienates the country’s reaches, signs deals that harm the country’s sovereignty and adheres to Donald Trump’s neocolonialist strategy.

Therefore, the Brazilian Center for Solidarity with the Peoples and Struggle for Peace (CEBRAPAZ) rejects this new attack of the Bolsonaro Government against Venezuela, a neighbor and a friend to Brazil, and expresses its unconditional solidarity with the brotherly Venezuelan people.

We urge all social, political, democratic and patriotic movements in our country to speak up in order to prevent the machinations and adventures of the Bolsonaro Government at the UN.

The Executive Board of Directors of CEBRAPAZ
4th of September, 2019 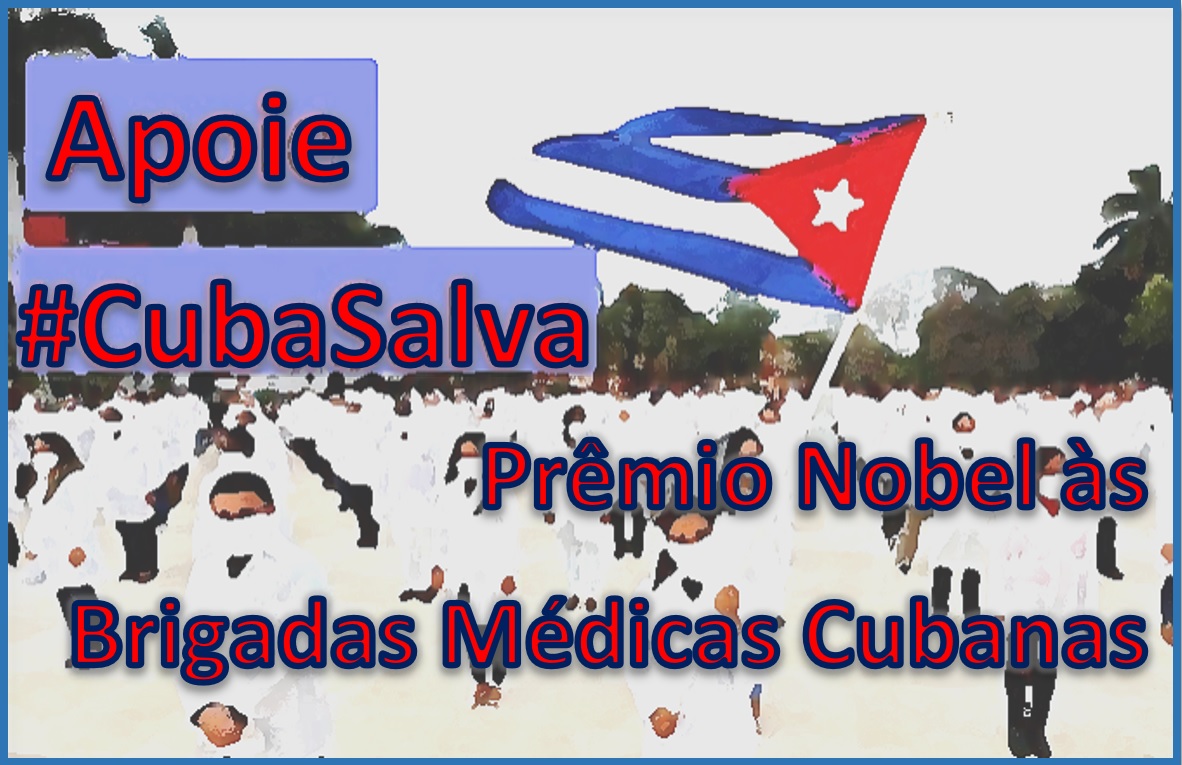