{Português} {Español} The president of the World Peace Council, Socorro Gomes, issued a statement on Thursday condemning Peru’s decision to deport Jadiyetu El Mohtar Sid Ahmed, a diplomat who had spent 18 days at the Lima airport in protest against Peru’s decision to deny her entry and for ill-treatment. Her case mobilized dozens of associations of solidarity with the Sahrawi people and even stars of the Spanish cinema. Read Socorro’s statement below:

It is with dismay and revolt that we protest against the deportation, on Wednesday (Sept. 27), of the Sahrawi diplomat Jadiyetu El Mohtar Sid Ahmed, who arrived at Lima airport, in the Peruvian capital, on September 9, and have been since then prevented from entering the country. The diplomat was on hunger strike to denounce the controversial decision and still unsatisfactory explanations given by the Peruvian authorities.

The Republic of Peru recognized the Sahrawi Arab Democratic Republic in 1984 and the diplomat tried to enter the country with her diplomatic passport and her Spanish passport. Jadiyetu did not get a response to the complaint she made to the Peruvian court regarding the violation of her rights, but was still at the airport in protest.

Her lawyers denounced the transfer of the case from one court to another and on Wednesday a statement from the Ministry of Foreign Affairs reiterated Peru’s denial of the diplomat’s entry, accusing her of performing diplomatic duties without being accredited for it, which Jadiyetu and her lawyers refute. Relations between Peru and SADR have been suspended since the 1990s.

The decision to deny her entry was issued by the Congress’ Foreign Relations Committee, which was, according to the diplomat, influenced by the Fujimorist deputy Rolando Reátegui, president of the Parliamentary League of Friendship Peru-Morocco.

Jadiyetu El Mohtar Sid Ahmed protested at the airport and denounces the degrading treatment she received from authorities who, according to witnesses of the Peruvian solidarity movement, have forcibly taken her through the airport to be deported. We therefore call upon the Peruvian authorities to explain and apologize for the degrading situation to which the Sahrawi diplomat was subjected, an offense against a person and SADR, a grave disgrace and disrespect. 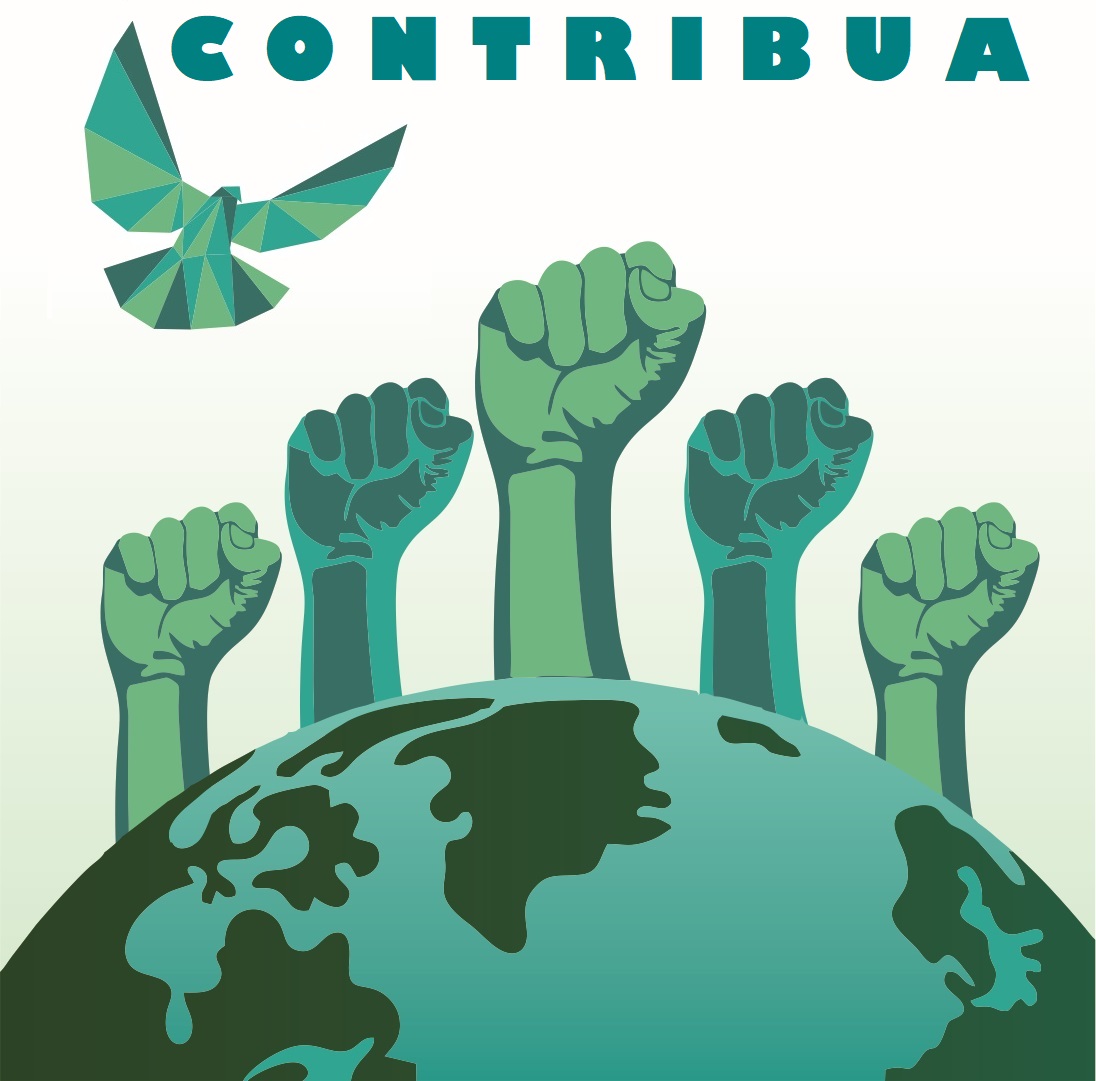 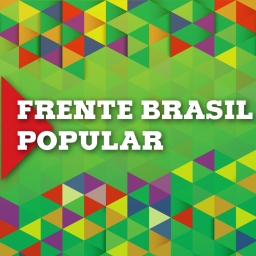 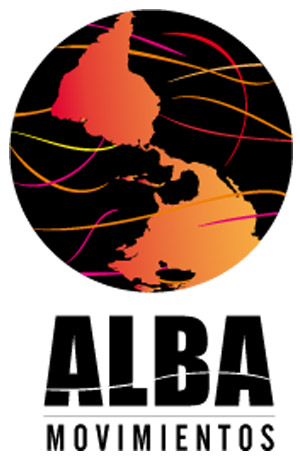